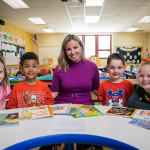 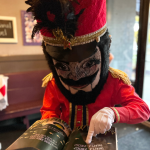 United Way of Erie County is partnering with Erie Contemporary Ballet Theater (ECBT) for their performances of The Nutcracker on November 26 at 7 p.m. and November 27 at 2 p.m.

United Way of Erie County and Erie’s Public Schools officials will announce the corporate partner for JoAnna Connell Elementary at a press conference on Thursday, November 15 at 10:00 AM. 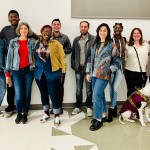 An enthusiastic and creative crowd filled the Ada Lawrence Community Room on November 10 in the Wayne Building to celebrate the installation of the first 13 transformational placemaking murals along five of United Way’s Safer Walking Routes to school pathways. 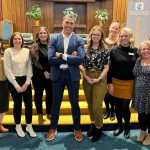 “We are so impressed by United Way of Erie County and the work you all are doing with 16 Community Schools.” 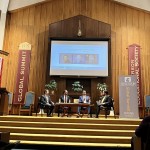 United Way recently partnered with the Jefferson Educational Society to host a panel of experts as part of the 2022 Global Summit. The session, entitled Community Schools: A Model Locally, A Model Nationally was moderated by Ben Speggen and led by José Muñoz, Director of the Coalition for Community Schools, American University Professor Reuben Jacobson and Erie's Public Schools Superintendent Brian Polito. 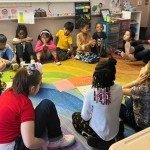 At McKinley, we dedicate ourselves to cultivating a safe community that openly welcomes and inspires every person to be respectful, responsible, safe, and prepared. While we pride ourselves on building relationships and fostering a loving, welcoming, and safe environment, we realized that we were not addressing the root problem for many of our students. 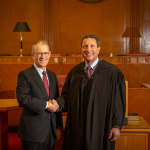 United Way of Erie County has announced that Thomas A. Tupitza is the 2022 Tocqueville Award recipient. The award will be presented to him during United Way’s Leadership Recognition Reception sponsored by Northwest Bank and the William M. and Frances Schuster Fund at The Erie Community Foundation on Wednesday, October 5 at the Erie Art Museum. 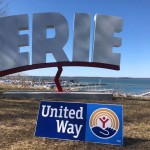 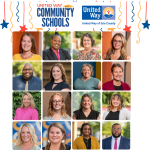 At the heart of United Way of Erie County community schools are 16 community school directors (CSDs). CSDs are strategic partners with their respective school's leadership team coordinating and aligning resources that help to eliminate the nonacademic barriers to learning for students and families. 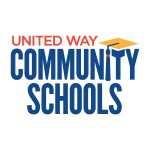 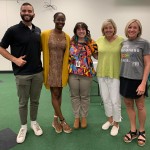 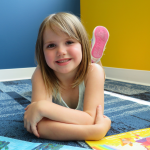 United Way of Erie County’s annual campaign for 2022 is now underway. Thank you for continuing to be advocates for our work and for donating through the workplace! 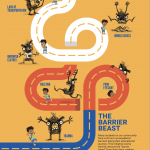 Locally, our community schools initiative brings a wide range of resources directly into the school to support students and their families, removing barriers to learning so children can be successful in school...and life! 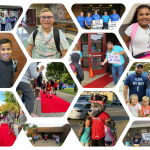 The Red Carpet Welcome events at community schools mark the start of a busy and exciting year for students across Erie County. The high fives and cheers from volunteers representing various corporate and lead partners along with welcome back hugs from teachers, principals, community school directors and staff created a wildly enthusiastic start to the academic school year for both students and their families this week. 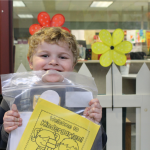 Thanks to your support of United Way, 11 community schools each received $2,318 which funded initiatives in the Spring 2022 academic semester. Community funded projects provide a valuable source of revenue so Community School Directors have a little extra discretionary income to add to their revenue pool for sustaining and adding additional enrichment and incentive programs as well as appreciation activities for both students and teachers. Here are just a few examples of your impact in action. 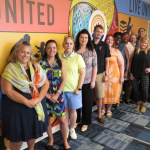 Post-season tax preparation began in May and will continue through the end of August, with tax preparation sites being located at two centralized locations in Erie. According to program director Marybelle Martin, people who file their taxes post-season are typically those who need to file for previous years or need to amend their 2021 tax returns.
Read More 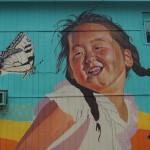 The Erie Arts and Culture Purposeful Placemaking initiative now includes completion of the second mural along Pfeiffer-Burleigh Elementary's Safer Walking Route to School. Leveraging art, United Way's Safer Walking Routes to School and our connections to neighborhoods through the Community Schools Model, this placemaking project is an investment in neighborhood beautification. The theme for the Remnant Store mural (pictured right), which was informed through community engagement and information gathering, is togetherness and a collective approach to building home. 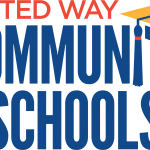 Officials from United Way of Erie County in partnership with Erie’s Public Schools have announced Grover Cleveland, Jefferson and JoAnna Connell Elementary Schools will be transformed into the next three community schools, bringing the total number of schools included in the partnership to 16 countywide.

The expansion of the transformational student success initiative is being made possible by a once-in-a-lifetime infusion of federal funding over a three-year period. Once this period ends, United Way will assume financial responsibility for continued funding of the Community Schools Model at these schools.

Officials are announcing the hiring of a community school director (CSD) at each of these schools. 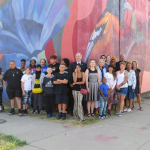 Erie Arts & Culture, United Way of Erie County, Our West Bayfront and additional supporters and community members gathered at the site of the first completed mural in the Purposeful Placemaking project. The press conference was held July 11, 2022 at 10 a.m. at the corner of 11th and Weschler Streets, along United Way’s Safer Walking Routes to School route for Strong Vincent Middle School students. Strong Vincent is a United Way community school.