United Way of Erie County is a local social impact organization focused on breaking the cycle of poverty in our region. We know that education is the key to ending poverty. When kids are well-fed, well-rested, and getting the support they need, they are far more likely to succeed in school and therefore in life.

That’s why we’re on a mission to remove barriers to learning and to ensure families have the stability to achieve financial growth. For every dollar raised, 99 cents stays in Erie County. Won’t you join us?

Join Us to Crush Poverty

United Way of Erie County has evolved from its roots as a fundraising organization to a critical community impact organization mobilizing local partners - including businesses, community leaders and community residents - to break the cycle of poverty and expand opportunities for people to become self-sufficient. 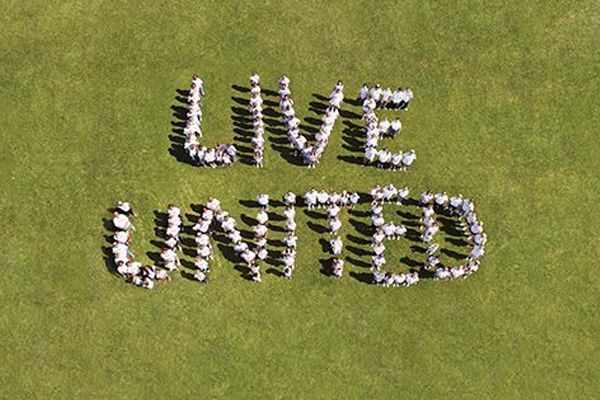 For more than 100 years, United Way of Erie County operated in what is often referred to as a “transaction” based model. That is, we raised monies from the community and allocated it to a relatively small number of programs run by partner organizations. Organizations helping a group over here, a family over there, an individual somewhere else, not connected or strategic. Good things were done, but isolated from each other and not sustainable. Think of it as a band-aid approach to addressing social problems.

Today, United Way of Erie County is a social impact organization, leading Erie County’s work to break the cycle of poverty by leveraging the collective impact framework, developed by Harvard University and FSG, a global social change consulting firm. A collective impact is a structured approach to making collaboration work across government, business, philanthropy, non-profit organizations and citizens to achieve significant and lasting social change - at scale. And, make no mistake, breaking the cycle of poverty is a complex social challenge. When someone gives to United Way here in Erie, they are investing in lasting change that will improve lives not only now but for future generations.

The thinner you are spread, the less effective you will be.