Welcome to the team!

At United Way, changing lives is all in a day's work. It's what we call LIVING UNITED. And, that's why we are pleased to announce we have added the following team members dedicated to our mission to crush poverty in Erie County.

We are excited to welcome Scot, Alycia, Josh and Donnie to our United Way team. 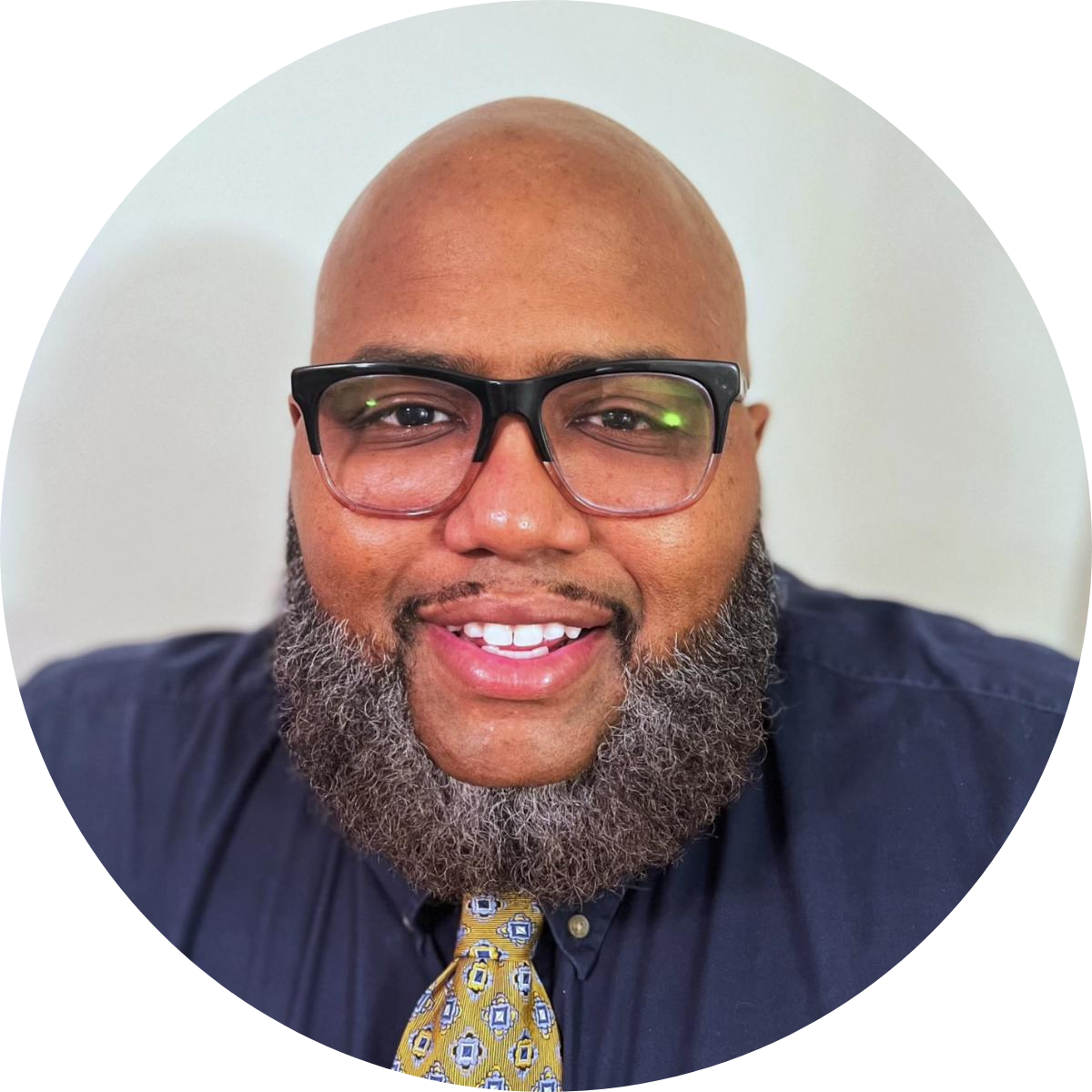 Scot has been named community school director at Perry Elementary.
Scot is no stranger to United Way's community schools model. Previous positions include program coordinator and blended case manager at Edison Elementary. Scot holds an Associates Degree in Human Resource Management from Butler County Community College and a Bachelors of Science degree in Management from Bellevue University.
As the CSD at Perry, Scot will work closely with the principal and Community School
Leadership Team. He will be responsible for guiding ongoing needs and resource assessment and developing the school's Action Plan that guides all of the non-academic activities in the school.
Also, Scot will ensure all programming is aligned with the needs identified in the Action Plan and implemented according to a partnership agreement. This position is employed by United Way to ensure fidelity to the Community School model. 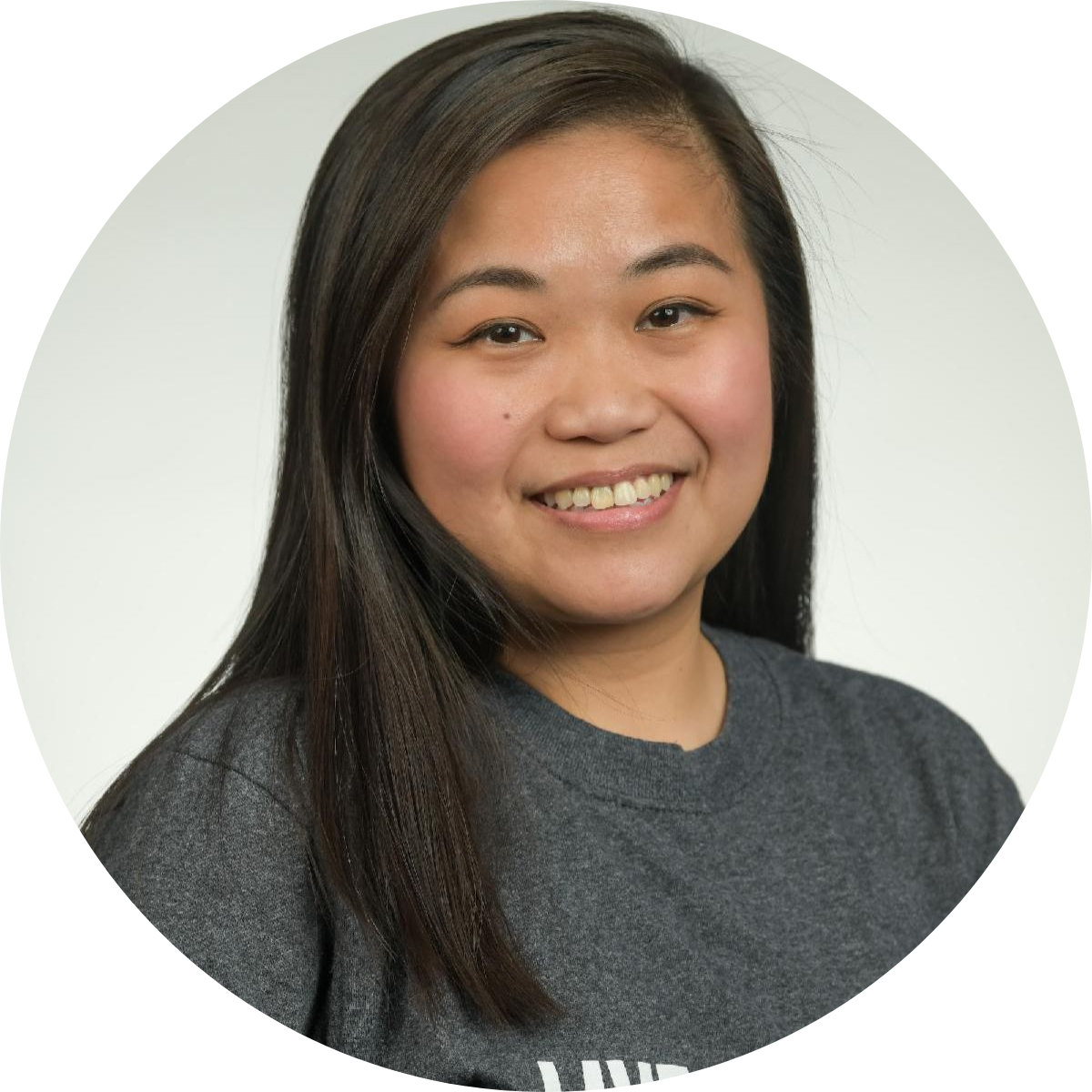 Alycia is excited to join United Way as a Community Impact Manager of Data & Evaluation. She recently moved to Erie from California with her partner and their pet rabbit. Prior to moving she worked at a Bay Area non-profit that focused on counseling services for children and their families. She supported the Santa Clara site during a period of rapid growth, training new members as her team grew from three to seven people.

In her spare time, Alycia takes part in local community theater - she recently was in a show with Drama Shop Erie and is eager to experience more of the arts and culture in Erie.
Alycia will support the data collection and evaluation efforts for United Way’s Community Schools, as we expand to five more in the City of Erie over the next year. 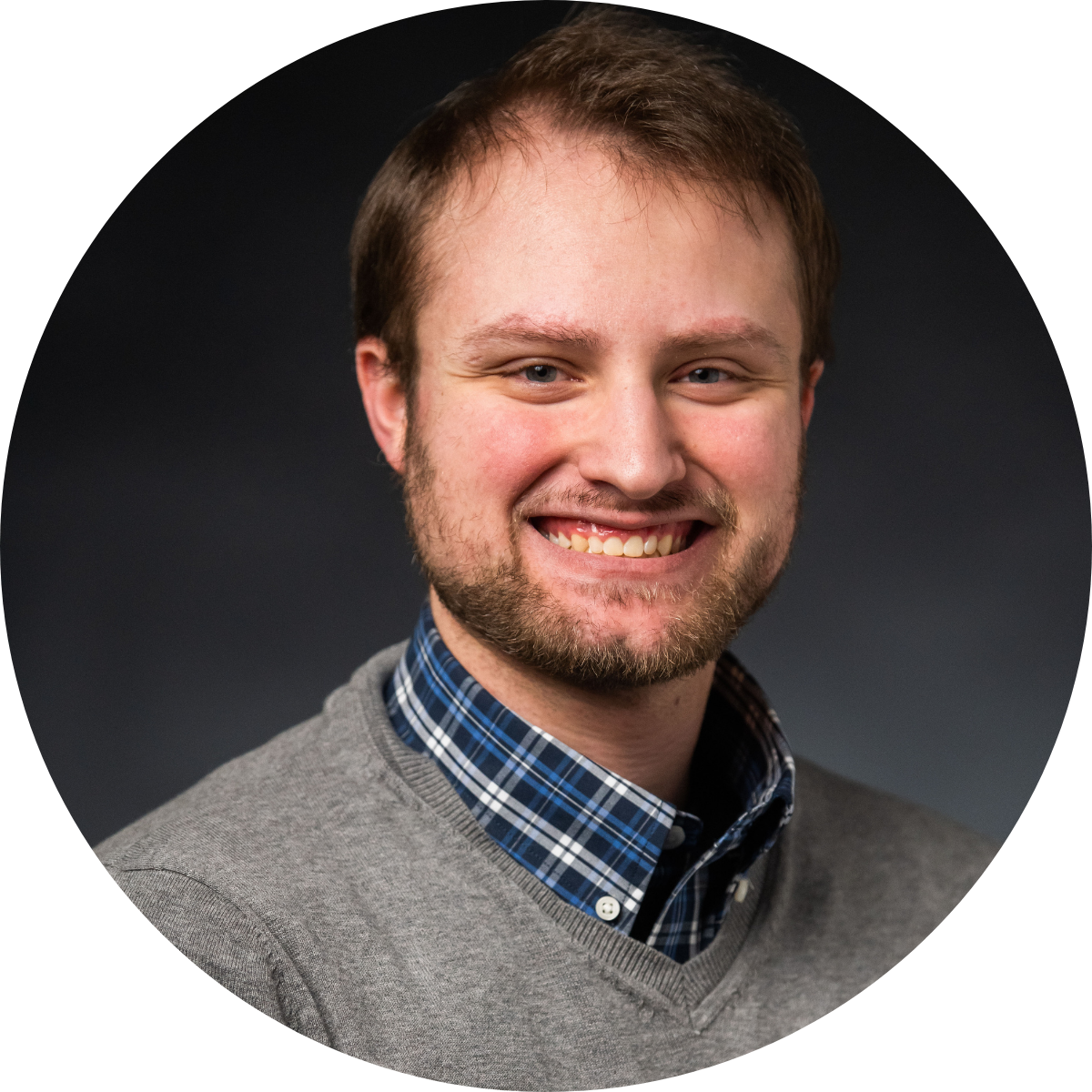 Josh is equally excited to join United Way as a Community Impact Manager of Data & Evaluation.
Josh holds a Bachelor of Science in Statistics and Predictive Analysis and a Masters of Science in Data Analytics from Robert Morris University. Prior to accepting the role at United Way, Josh was a longtime Crew Member at McDonald's. And, while at Robert Morris, he was a Founding Father and Brotherhood Chair of Phi Mu Delta Fraternity.
Josh will work with Alycia and Sara Naughton, to support the data collection and evaluation efforts for United Way’s Community Schools, as we expand to five more in the City of Erie over the next year. 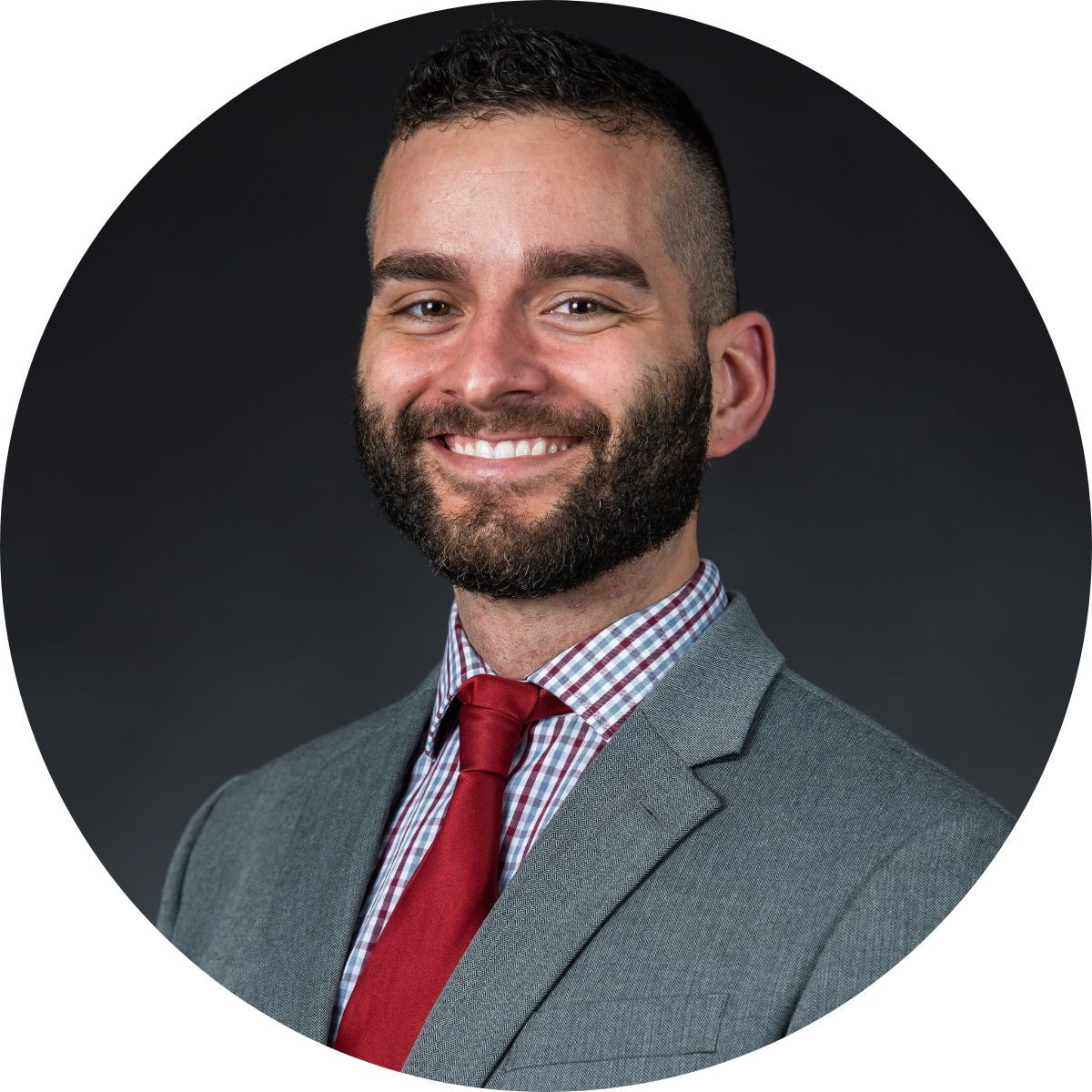 Donnie is excited to join the team as United Way of Erie County's Marketing and Communications Coordinator.

Donnie, an Erie native, attended Erie Public Schools before graduating from West Virginia University in 2016 with a Bachelor of Science degree in strategic communications. Upon graduation Donnie commissioned as a public affairs officer in the United States Air Force after his completion of the Air Force Reserve Officer Training Corps Program. During his five years in the military, Donnie was a public affairs officer for two, and an instructor at Officer Training School for three. While in the military Donnie also earned his Master of Science degree in leadership from Grand Canyon University. After his years of service Donnie moved home to serve his community as the Edinboro Community Liaison AmeriCorps VISTA for seven months before beginning his current position.

Donnie will work with Joelyn Bush, to support all marketing and communications efforts for United Way’s of Erie County.