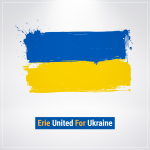 In the wake of Russia’s unprovoked invasion of Ukraine on February 24, more than five million Ukrainians have fled the country, creating what United Nations High Commissioner for Refugees Filippo Grandi describes as "Europe’s largest refugee crisis in more than a century."

Today, the two new leaders of The Erie Community Foundation and United Way of Erie County teamed up to launch #ErieUnitedForUkraine in support of the international effort by United Way Worldwide, a multinational effort to direct much-needed donations to United Way organizations in the countries welcoming Ukrainians fleeing the horrors of war.  President and CEO of United Way of Erie County Laurie Root along with President and CEO of the Foundation Karen Bilowith announced the Erie United for Ukraine campaign at a press conference held March 30. 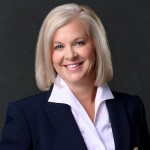 Women United for Community Schools is a network of local women investing in transforming the future of thousands of children by directing their financial resources to United Way’s community school initiative. With this strategic focus on community schools, Women United are leading the charge to a brighter future for our children, their families and our community. 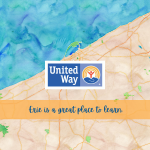 United Way of Erie County is on a MISSION to CRUSH poverty. And, we know the key to ending poverty is education. Join us May 19 at the Bayfront Convention Center to learn more about United Way's efforts to break the cycle of poverty in Erie County. 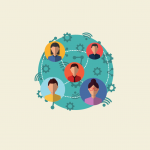 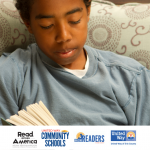 On Wednesday, March 2, schools across the community celebrated Read Across Erie County Day. 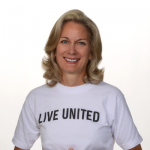 Laurie Root Kicks Off Women's History Month With This Message

While there have been wonderful women leaders of United Way’s Board of Directors, starting with Susan Hirt Hagen as the first in 1987, up until now all the presidents have been men. I am pleased and honored to be the first woman to serve as president, and hope that there are many others following me. However, it is important to me that I was selected based on my experience, skill set and leadership above being the first woman to lead the organization.