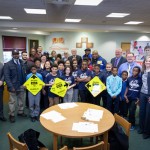 United Way of Erie County, in partnership with The City of Erie and Erie’s Public Schools have announced the launch of the Safe Routes to School initiative.

United Way began facilitation of the implementation of a $250,000 Erie Community Foundation Shaping Tomorrow grant focused on increasing school attendance at Community Schools in the City of Erie in 2018. Strategies include the following: conducting a comprehensive education and awareness campaign; identifying, improving, and promoting the safest walking routes to each school; and piloting “walking school buses” along the safe routes.

The goal of the Safe Routes initiative is to improve the safety of Erie’s Public Schools students, so they can get to school regularly and on-time.

Thanks to the support of Tungsten Creative Group, “Walking Route To” signage was designed and produced. Vivx Display Solutions also worked on the project, providing in-kind support for sign production.

The installation and launch of the Safe Routes initiative follows United Way’s collaborative work with Gannon University to conduct walkability assessments identifying the safest routes for students to use when they walk to school.

As part of the project, Gannon University faculty and student interns observed how Erie’s Public Schools students go to and from school, the physical conditions of those school routes, and any potential safety concerns.

This information was analyzed and mapped to identify the safest routes. Partners then worked to determine any potential physical improvements to those safe routes. The City of Erie also plans to leverage a portion of its Pennsylvania Department of Transportation grant to provide added or improved signage, pavement markings, traffic control devices and sidewalk improvements to enhance the safety of students walking the routes. 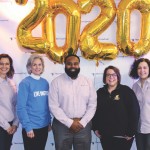 Officials from United Way of Erie County in partnership with the Iroquois School District announced TechnipFMC as an additional confirmed corporate partner in the community schools initiative. 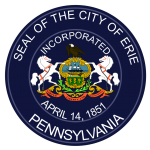 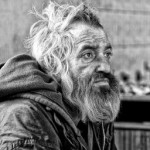 We need your help to make sure our most vulnerable are not forgotten. Volunteer for the Unsheltered Street Count, January 24th, 9 pm through 3 am.