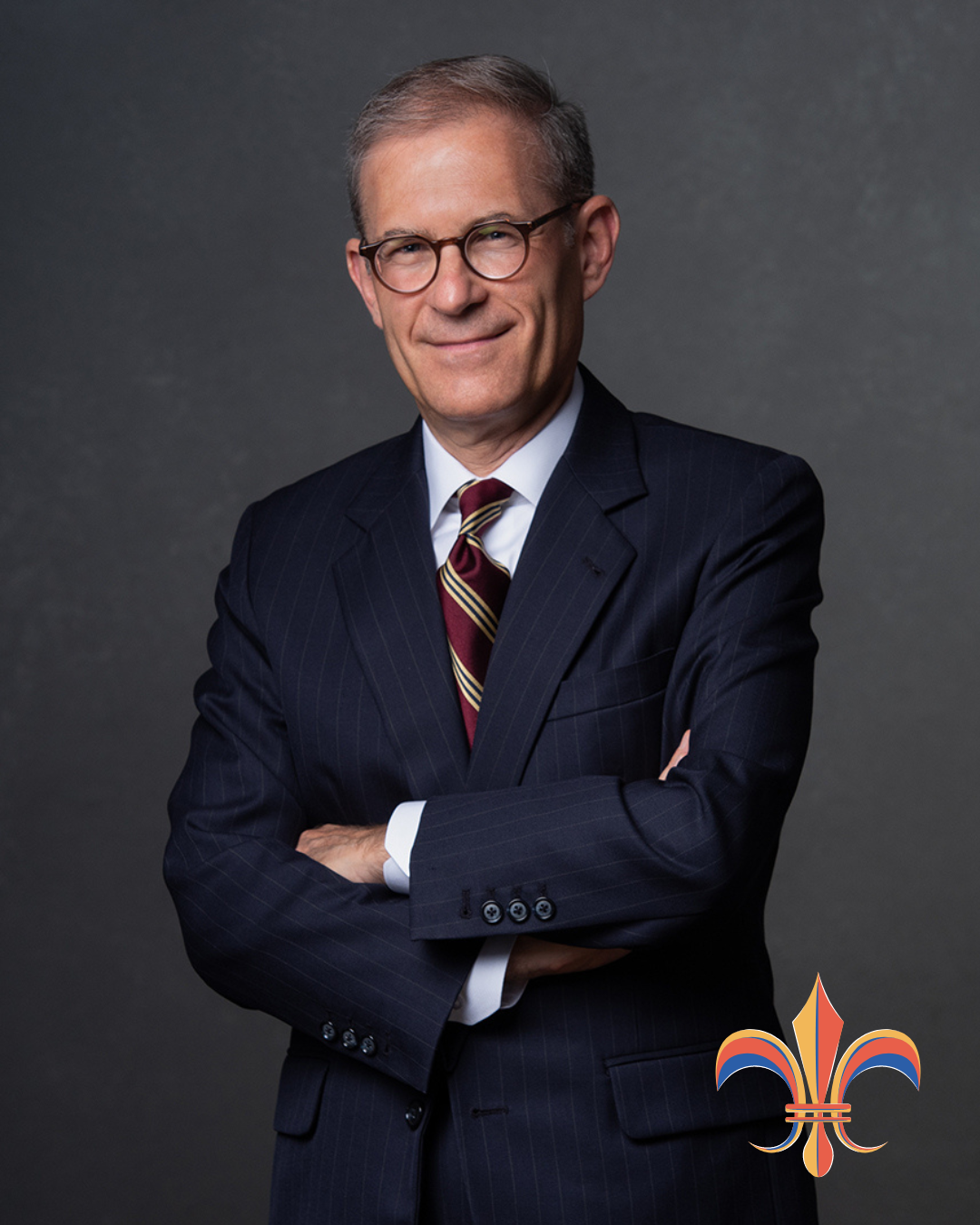 United Way of Erie County has announced that Thomas A. Tupitza is the 2022 Tocqueville Award recipient. The award will be presented to him during United Way’s Leadership Recognition Reception sponsored by Northwest Bank and the William M. and Frances Schuster Fund at The Erie Community Foundation on Wednesday, October 5 at the Erie Art Museum.

This prestigious award recognizes outstanding volunteer service to our community through personal leadership and long-time commitment. The award dinner brings together Tocqueville Society (donors of $10,000+ annually), Leadership Giving Society ($1,000+ annually) and Young Leaders Society ($500+ annually and under the age of 45) members, along with past award recipients and guests of the honoree to pay tribute to the recipient of United Way’s highest honor.

Thomas A. Tupitza has served since 2007 as President of Knox McLaughlin Gornall & Sennett, P.C., where he began his legal career in 1982 and was elected to the board in 2006. Admitted to practice in Pennsylvania and New York, Tom advises clients in the private, public and nonprofit sectors on finance, real estate and governance matters.

Born in Erie, Tom is a graduate of Iroquois High School, Westminster College and Harvard Law School where he was Executive Editor of the Harvard Civil Rights-Civil Liberties Law Review.

A United Way of Erie County volunteer and contributor throughout his career, Tom has been a member of the board of directors since 2016, has chaired the Planned Giving and Leadership Giving Committees and the Fund Distribution Division, and has participated on many other committees, panels and task forces, including the campaign cabinet.

Tom is a trustee of The Erie Community Foundation and Westminster College and a director of the Erie Regional Chamber and Growth Partnership, The Nonprofit Partnership and Perry Construction Group, Inc. He has chaired the boards of Westminster, the Chamber, UPMC Hamot, the Erie City Mission, the Erie County Historical Society and VisitErie. He has also served on, among others, the boards of Hamot Health Foundation, UPMC, the Foundation for Erie’s Public Schools, and the Warner Theatre Preservation Trust.

We invite you to sign his virtual Tocqueville Award guestbook.